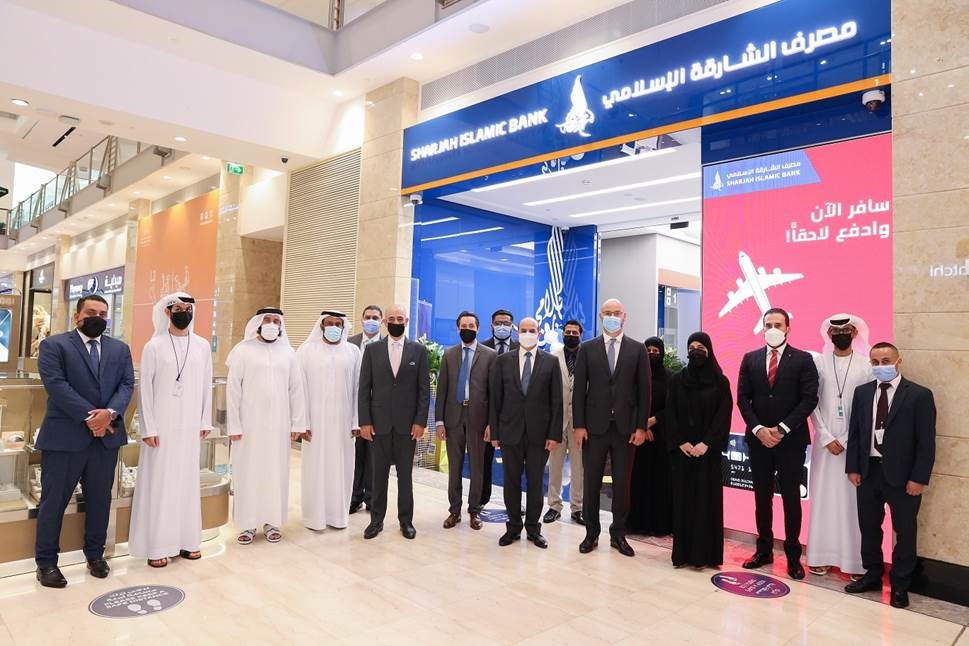 SIB was acknowledged with the award during a virtual ceremony held via Sharjah Channel. The bank was further lauded for their efforts in encouraging Emirati youth to actively participate in similar initiatives, which not only promote the development of the economy but assist in personal growth. His Excellency Mohamed Abdalla, CEO of Sharjah Islamic Bank, said: “As part of the bank’s social responsibility, SIB is always looking to actively support voluntary initiatives, activities and institutions, to better align with the vision and directives of His Highness Sheikh Dr Sultan bin Muhammad Al Qasimi, Member of the Supreme Council and Ruler of Sharjah. Besides their business responsibilities, private and government entities must understand their contribution towards the society and put their best foot forward in extending maximum support in whichever way possible.”

"We are proud to win this award for the fourth consecutive time, as Sharjah Award for Voluntary Work, supports several similar initiatives at the local and federal level. There is nothing more satisfying than extending support to those in need. Hence if you have the ability and resources to be of some help to the community, use the opportunity to the fullest,” he further added. Sharjah Award for Voluntary Work was established according to the Emiri Decree No. (2) of 2001, highlighting the interest of its founder His Highness Sheikh Dr Sultan bin Muhammad Al Qasimi, Member of the Supreme Council of the Federation - Ruler of the Emirate of Sharjah. His goal was to encourage and motivate individuals and societies to participate in good endeavors and engage in volunteer and charitable work. The award acts as a catalyst in instilling the values of cooperation and solidarity among members of society of all ages and cultures.

Prestigious awards and a career full of achievements

Courtesy their commitment to adopting the best practices and latest regulations in the world of finance and business, over the years, SIB has been acknowledged with several local, regional and international awards that prove the bank’s excellence and leadership.

Sharjah Islamic Bank continuously strives to provide all electronic services and facilities, which are designed to meet the requirements of the retail and corporate customers during the current period. The bank seeks to support the nation’s efforts to contain the Coronavirus under the slogan "Committed to you, homeland” and aligns with the UAE’s vision 2021, aimed at achieving a competitive technology advanced knowledge economy based on innovation, along with the bank’s strategy to keep pace with the latest global digital banking technologies.

Your web browser is not fully supported by SIB and m.sib.ae. For optimal experience and full features, please upgrade to a modern browser.

You can get the new Chrome at Download Chrome.

We use cookies to personalize content and ads, to provide social media features and to analyze our traffic. We also share information about your use of our site with our social media, advertising and analytics partners who may combine it with other information that you’ve provided to them or that they’ve collected from your use of their services. You consent to our cookies if you continue to use our website.

For an optimal experience, please
rotate your device to portrait mode.